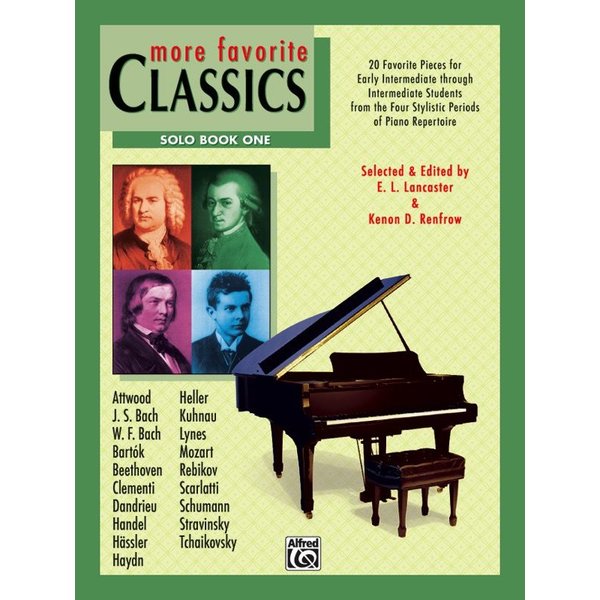 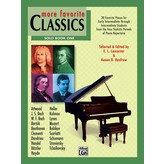 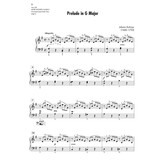 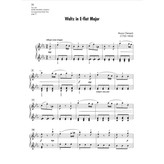 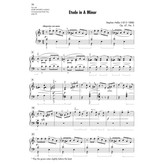 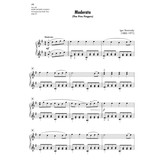 The pieces in this collection have proven to be favorites of early intermediate through intermediate students throughout the years. There are 20 pieces included in Solo Book One. Coincides with Accompaniment Book One, which contains specially composed second keyboard parts designed for a teacher, parent, or more advanced student.