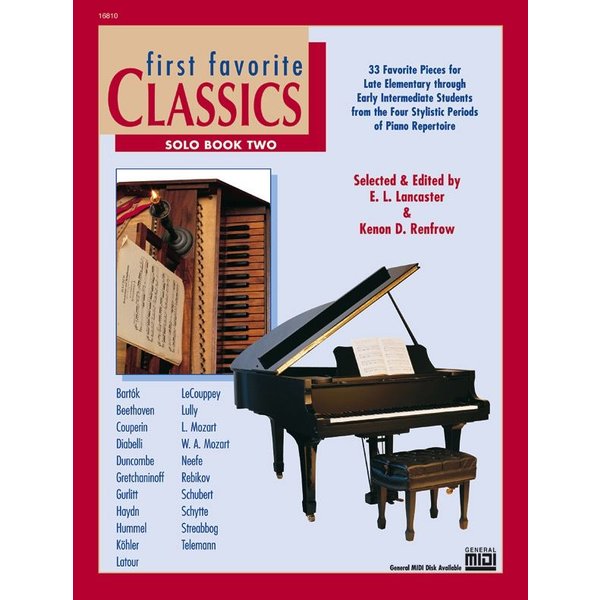 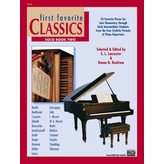 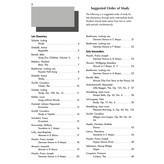 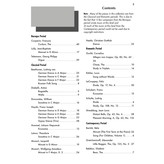 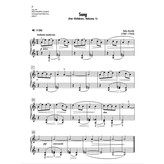 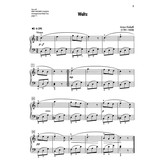 The pieces in this collection have proven to be favorites of elementary through early intermediate students throughout the years. There are 23 pieces in Book 1 and 33 in Book 2. The Accompaniment Books contain specially composed second keyboard parts for the teacher, parent or more advanced student.