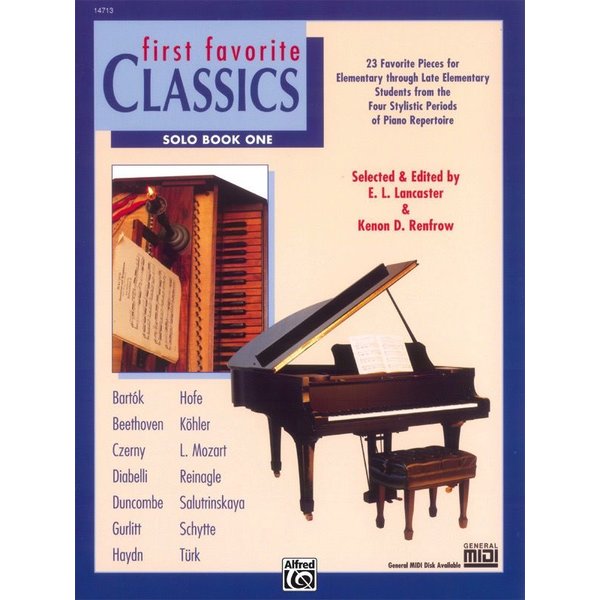 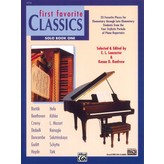 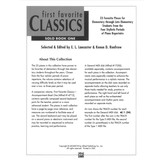 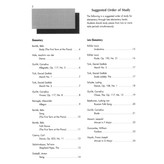 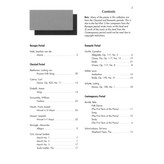 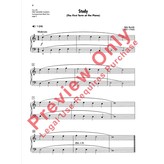 For elementary through early intermediate students, these books contain a variety of favorite pieces from the four stylistic periods of piano repertoire, with skillfully composed second keyboard parts for teacher/parent or more advanced student.