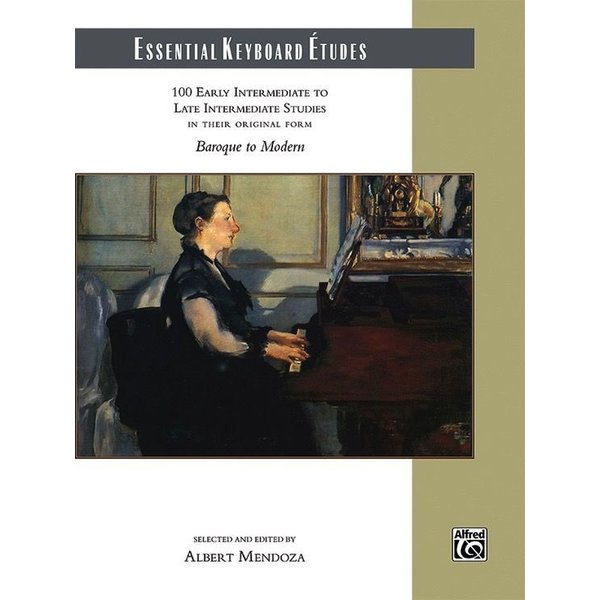 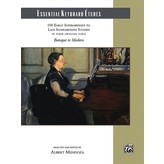 This essential collection of 100 piano études is divided into 15 units that survey the technical challenges at the early intermediate, intermediate, and late intermediate levels. The early units review technical issues that students experience at the elementary levels, such as five-finger patterns and articulations. The later units introduce more difficult technical challenges that prepare students for advanced repertoire, such as playing ornamentation, octaves, and large chords. Each unit contains between five and ten études written by master composers from the Baroque, Classical, Romantic, and Contemporary periods. Within each unit, the études are arranged in order of difficulty. Each piece appears in its original form; notes have not been added or removed. The composers' original dynamics, tempo marks, phrase indications, and articulations have been preserved. Ornamentation is realized in footnotes. Added measure numbers provide easy reference, and editorial suggestions for fingering and pedaling have been provided. A concise foreword discusses technique at the intermediate levels. Two indexes are included: one by unit and technical skill, and another by level and composer.