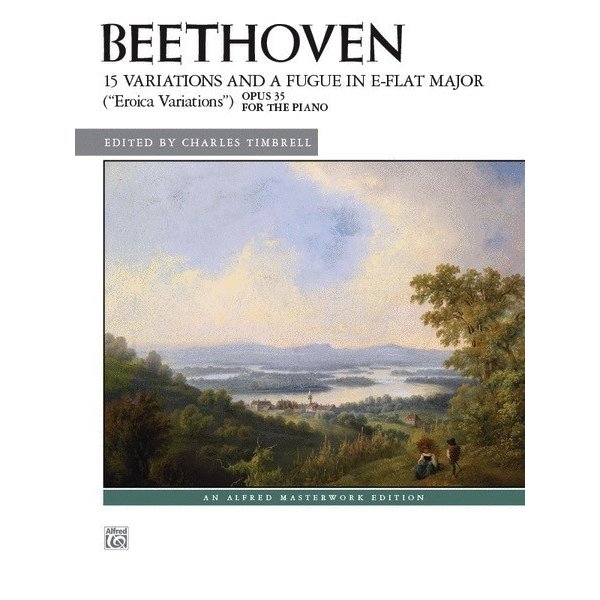 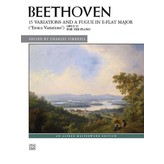 The "Eroica Variations"---so-called because they were later re-worked for the finale of Beethoven's third ("Eroica") Symphony, Op. 55---occupy a prominent place in piano literature. Its structural grandeur and the originality and beauty of its piano writing set this work apart. The technical demands are considerable, on par with many other works from Beethoven's middle period. A brilliant finger technique is called for, and often the demands for speed and volume coincide. This edition, edited by Charles Timbrell, is based on the autograph, which served as the source-score for the first edition.