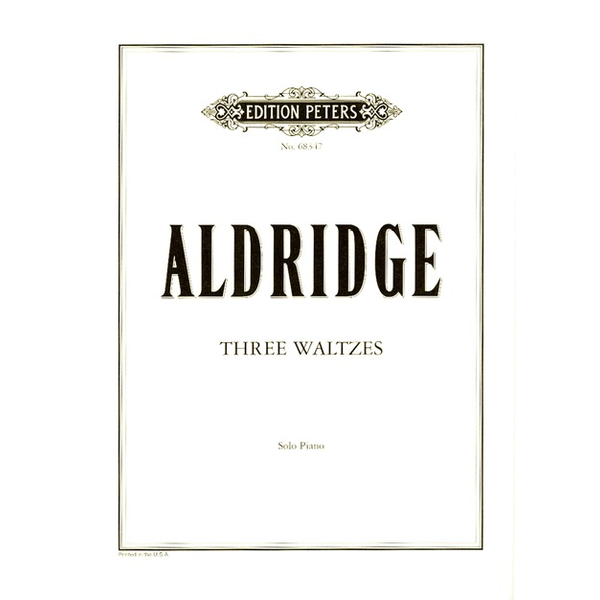 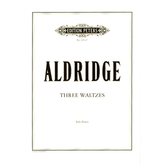 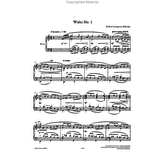 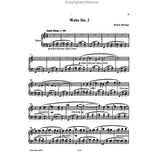 "Three Waltzes was commissioned by the Friends of Today's Music program of the Music Teachers' Association of California. The work was premiered on July 3, 2011, in Oakland, California at the annual convention of the association. The association asked for this composition to be appropriately written for a talented high school pianist. I wanted to write pieces that had both technical and musical challenges, but that were very accessible and eminently playable.

I have always loved the waltz, whether it be by Chopin, Brahms, Johann Strauss, George Gershwin, or Fats Waller. Waltzes often seem old-fashioned, but that is part of the fascination for me. In these three waltzes, I wanted to embrace that old-fashioned quality while trying to find something new inthe form. I also wanted to write short pieces that were high in contrast. Subsequent to writing these three waltzes, I became interested enough in the genre to complete several more. These will be published at a later date. Once that 3/4 or 6/8 gets dancing in one's head, it is difficult to tmake it stop!" (Robert Livingston Aldridge)