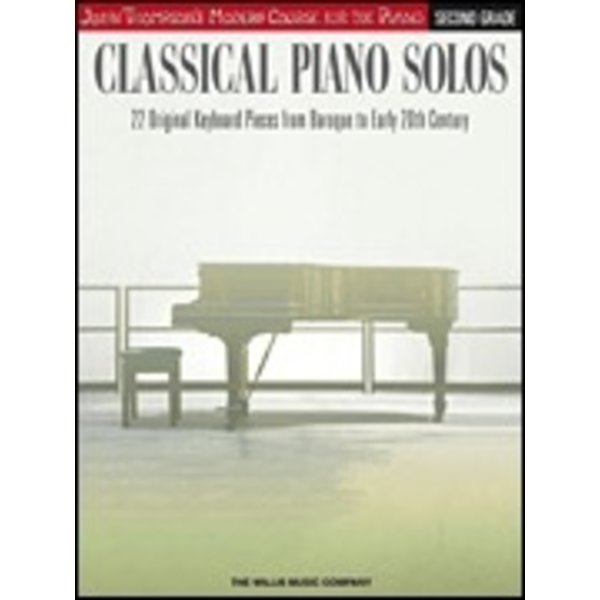 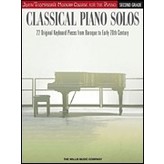 22 original pieces from the masters! The Classical Piano Solos series was compiled to correlate loosely with the Modern Course method and can be used to supplement any teaching method or situation. Features a mix of well-known pieces such as Petzold's “Minuet in G Major” from the Anna Magdalena Notebook, Schumann's “Soldier's March,” and Beethoven's “Ecossaise in G Major” as well as lesser-known gems like d'Indy's modern “Three-Finger Partita” and Rebikov's ominous “Limping Witch Lurking in the Woods.”