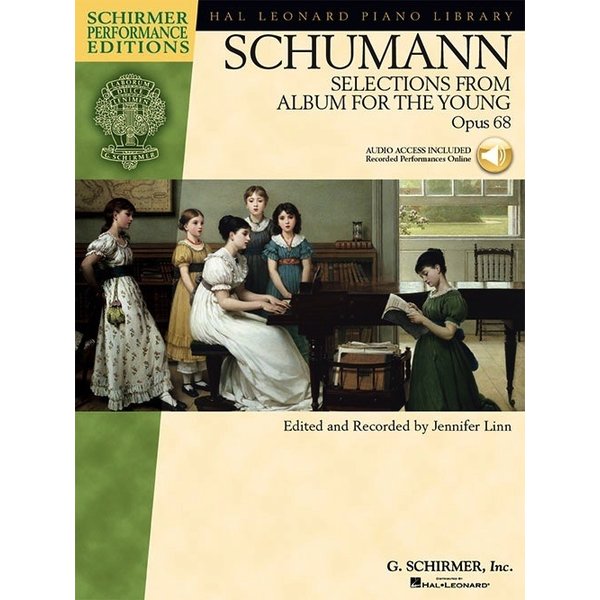 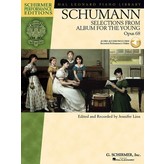 Schumann - Selections from Album for the Young, Opus 68

Robert Schumann (1810-1856) and his wife Clara Wieck Schumann established a household centered almost entirely around music and their children. Inspired by his home life, which helped provide him with a mental stability that he struggled all his life to maintain, Schumann wrote a great deal of Hausmusik: modest, everyday music to be practiced and performed in the home. His first foray into this kind of literature, the Album for the Young, Op. 68, remains his most admired, even to this day. This edition includes access to online audio recordings of each piece. Editor & recording artist: Jennifer Linn