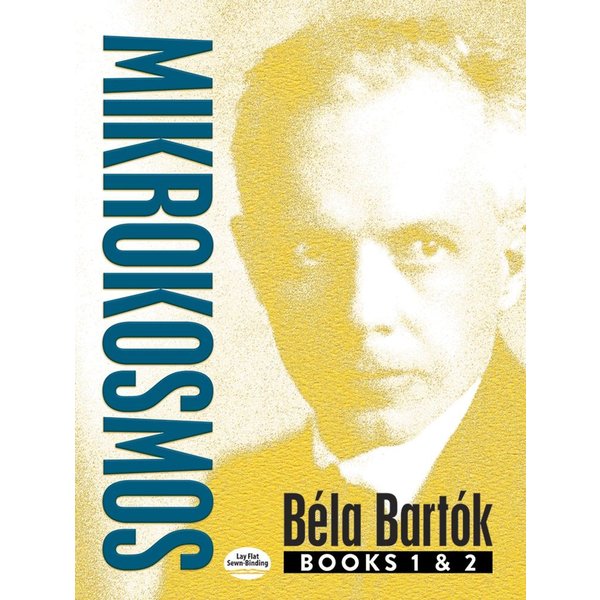 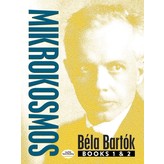 Béla Bartók wrote the first four volumes of the Mikrokosmos as a series of beginning piano exercises for his son Péter. The great Hungarian composer's complete six-volume collection represents one of the most comprehensive anthologies of contemporary technique ever assembled. This edition, consisting of the first two volumes, presents more than 100 pieces of study material suitable for first- and second-year students. In a 1945 radio interview, Bartók explained, "The Mikrokosmos is a cycle of 153 pieces for piano, written with a didactic purpose. That is, to give piano pieces which can be used from the very beginning and then going on. It is graded according to difficulties. And the word Mikrokosmos may be interpreted as a series of pieces in many different styles, representing a small world. Or it may be interpreted as 'world of the little ones, the children.'" This volume constitutes the definitive edition of Bartók's tutorials, drawing upon all known manuscripts and the printed originals for a corrected version approved by the composer's son and the first student to benefit from these exercises.