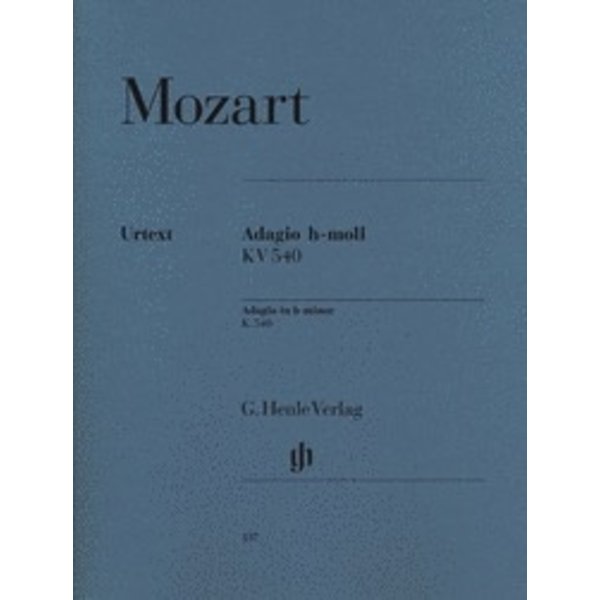 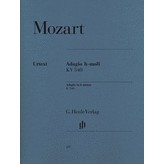 Mozart composed his Adagio in B minor K540 at a time when his financial situation was steadily deteriorating. The war against the Turks was constraining the Viennese people's interest in music – works were not commissioned and concerts did not take place. It was of no matter that Mozart had shortly before (in 1787) been appointed a salaried k.k. Kammer-Kompositeur. Nevertheless in this year he composed several of his most important works: the “Coronation Concerto” K537, the three late symphonies as well as several piano trios. And he also composed this tender Adagio in B minor with its captivating expressiveness. Our single edition uses the musical text from the revised Edition “Piano Pieces” (HN 22).