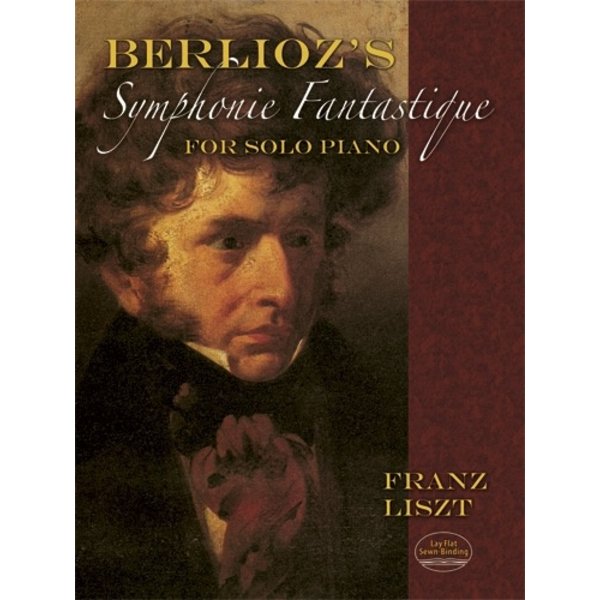 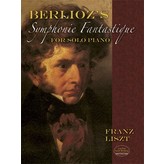 A lovesick musician in a self-induced narcotic haze is overcome by visions of his beloved, expressed in musical imagery. Hector Berlioz drew upon his own infatuation with an actress to create this masterpiece of program music. It communicates musically the experiences, psychological themes, scene painting, and literary allusion associated with the Romantic poets. This authoritative edition presents Franz Liszt's piano transcription of Berlioz's orchestral work. Famed as the greatest pianist of his era, Liszt created many keyboard transcriptions of other composers' works. His interpretations of orchestral works are particularly noted for their inventive compensations for the piano's inherent limitations, and for their remarkable re-creations of the original works' musical palette.