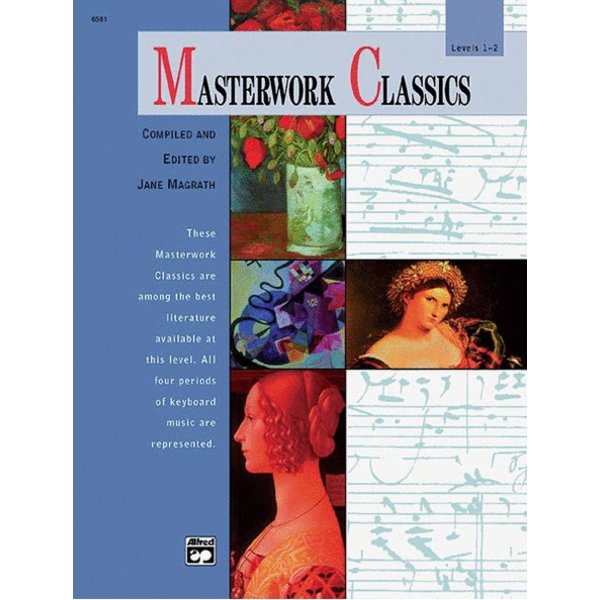 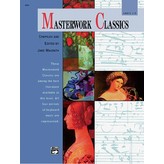 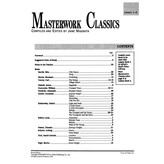 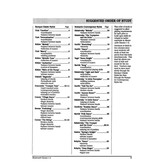 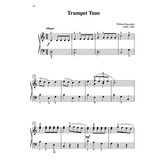 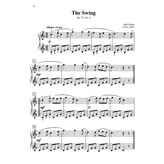 Pianist Kim O'Reilly Newman holds a Master of Music degree from the University of Illinois. She has performed throughout North America and Europe with the Hambro Quartet of Pianos and was an editor and recording pianist for Alfred Music. Kim is a brain tumor survivor and now specializes in performing music for the left hand.