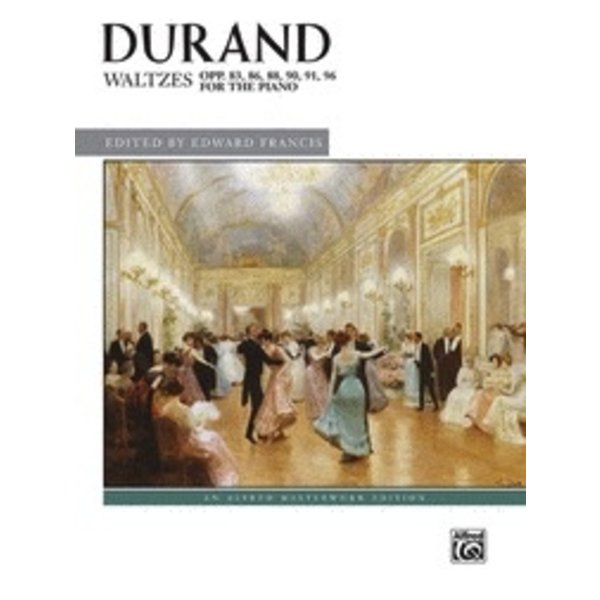 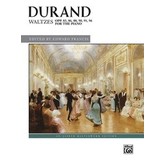 Marie-Auguste Durand (1830--1909), a multifaceted Frenchman, was a composer, editor, music critic, businessman, and advocate for contemporary music. As a composer, he wrote much sacred and secular vocal music as well as piano music. The six waltzes in this edition were influenced by the waltzes of Frédéric Chopin (1810--1849). They share a similar formal plan of presenting short sections, some different and some repeated, forming a successful balance of variety and unity. Editor Edward Francis has suggested fingerings, pedaling, and metronome markings to aid students and performers. In addition, the prefatory matter discusses performance considerations and includes a formal analysis of each waltz.