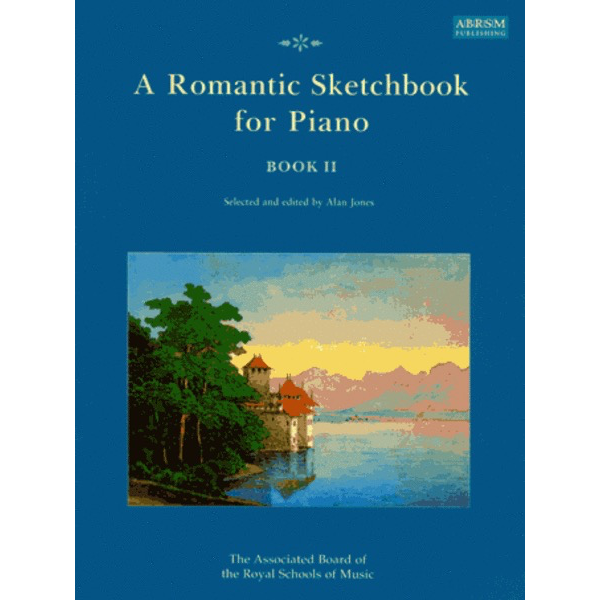 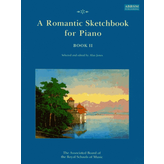 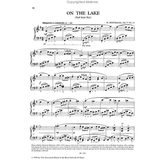 A Romantic Sketchbook for Piano, Book 2

Imaginative selection from the Romantic piano repertoire. Each volume balances works by leading Romantic composers such as Schumann, Mendelssohn and Tchaikovsky with unfamiliar pieces by lesser-known figure. Volumes are carefully graded and offer a variety of keys, time signatures, textures and tempi. Presents a variety of moods and styles presented to develop interpretative skills.